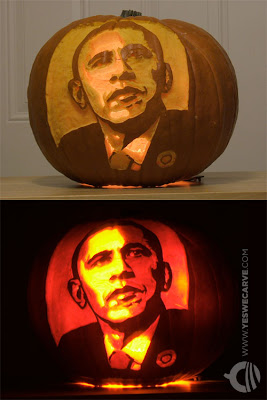 In celebration of Halloween, the October Art Poll By Bob asked, “Which of the following paintings seems the spookiest?” You voted William Blake's The Ghost of a Flea (1819-1820) as the spookiest, with 17 votes. Arnold Böcklin's The Isle of the Dead (1880) and Salvador Dalí's Soft Construction with Boiled Beans (Premonition of Civil War) (1936) tied for second, with 15 votes each. Edvard Munch's Vampire (1893-1894) with 11 votes, Henry Fuseli's The Nightmare (1781) with 10 votes, Albert Pinkham Ryder's The Race Track (Death on a Pale Horse) (1895-1910) with 9 votes, and Andrew Wyeth's Jack Be Nimble (1976) with 5 votes rounded out the field. Suffering the indignity of the first shutout in Art Poll By Bob history, David Wojnarowicz's Fire (1987) came in dead last with the doughnut of shame.

In honor of the tomorrow’s United States Presidential Election, I’ve decided to ask “Which of the following official Presidential portraits seems the most presidential to you?” (The Obama carved pumpkin [above, from Yes We Carve] would be an unconventional, yet very cool choice.): 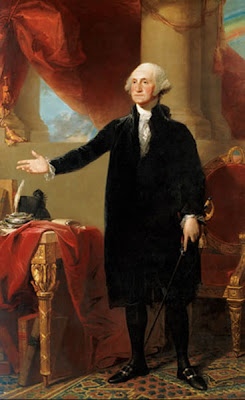 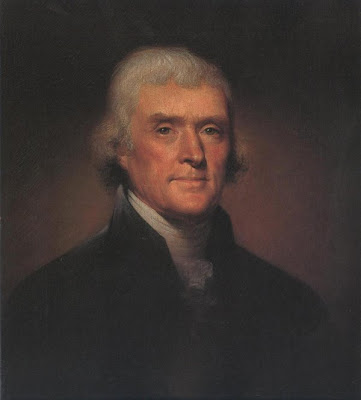 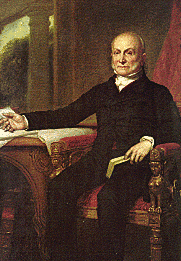 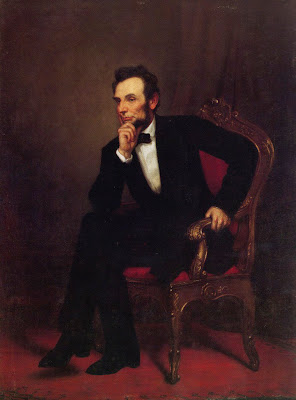 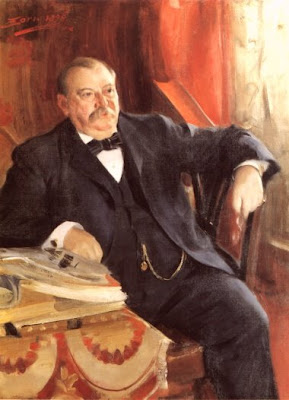 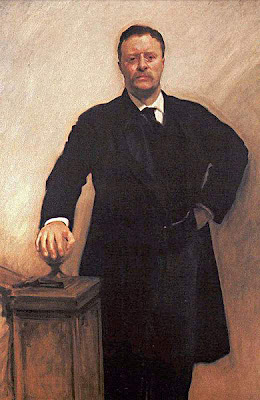 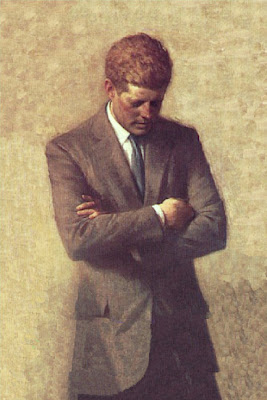 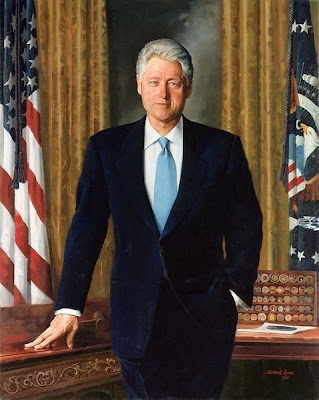 Stuart’s almost regal Lansdowne Portrait actually started the tradition of official presidential portraits. Little-known George P.A. Healy painted every official presidential portrait from John Quincy Adams through Ulysses S. Grant, so he made the list twice. (Plus, I think he captured the stiffness of J.Q.A. perfectly.) Peale, Zorn, and Singer all earned fame beyond their momentary brush with high office. Shikler’s haunting posthumous portrait of JFK is familiar to most Americans even if the artist’s name isn’t. Simmie Knox makes the list for being the first African-American artist to paint an official presidential portrait and for capturing the Big Dog perfectly. I wish I could have added Thomas Eakins’ lost portrait of Rutherford B. Hayes. Eakins reportedly painted Hayes working at his desk on a sweltering summer day as bullets of sweat streamed down his reddened face. First Lady and Temperance movement queen “Lemonade” Lucy Rutherford reportedly so hated the portrait that she had it destroyed. The idea of a hard-working president seemed uncouth, I guess.

[This is Bob of Art Blog By Bob and I approve this message.]

I voted twice for John Singer Sargent's Theodore Roosevelt. I love Sargent's portraits. Shikler's JFK is a portrait full of meaning & emotion for those who remember JFK's assassination.
~MadSilence