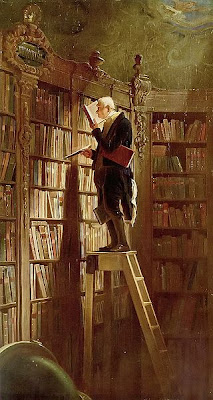 As you may have guessed, I read too much. Reading about art is just one of my many, many obsessions. As if a house full of books (although, thankfully, not yet as bad as the house shown in Carl Spitzweg’s The Bookworm, above, from 1850) wasn’t enough, I find it endlessly fascinating and relaxing to wander book stores (both new and used) and any library I pass by. Here’s a list of some of the non—art-related books I found the most enjoyable reading in 2008, in random order: 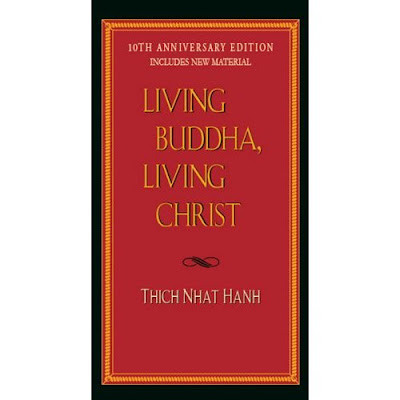 Not a new book, but one I’ve meant to read for years. Get your Zen on and see how Buddhism and Christianity can work together. 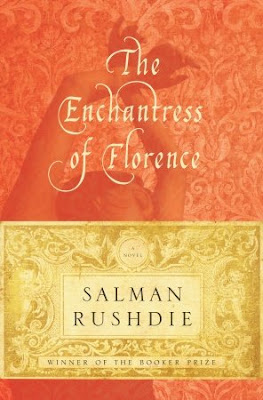 Salman Rushdie. The Enchantress of Florence: A Novel.

Rushdie’s latest, but far from his greatest (that would be Midnight’s Children or The Satanic Verses). Still, second-class Salman’s better than no Salman at all. Rushdie writes Magic Realism better than anyone else alive. 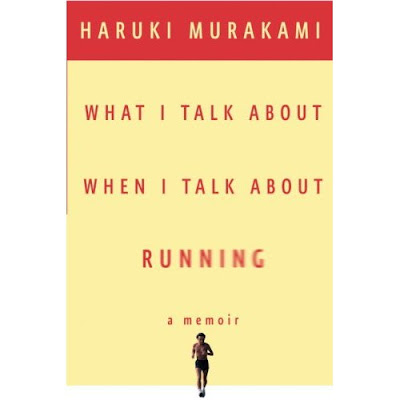 My favorite Japanese novelist writing about my favorite form of exercise. Not just for runners or just for writers, Murakami beautifully links the mind—body experience of running and creativity with humor and strength that will inspire you to take on that next challenge. 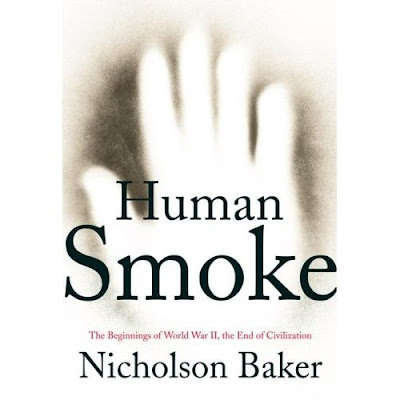 You’ll never think of Winston Churchill or FDR in the same way again after reading Baker’s book, which uses contemporary source documents to dispel the myths that have formed around the last “good war.” A searing indictment of the Bush wars without mentioning his name even once. 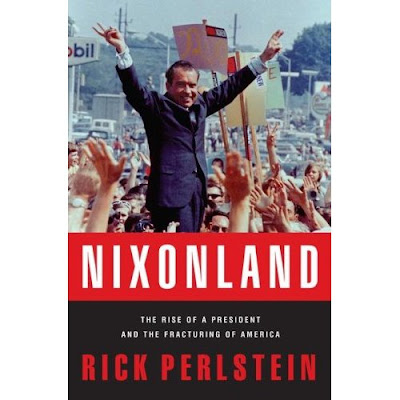 Rick Perlstein. Nixonland: The Rise of a President and the Fracturing of America.

A masterpiece of political analysis that proves how Nixon’s dirty fingerprints continue to soil the soul of American discourse today. A step-by-step look at the course of the culture wars that led the Republicans into power and, perhaps, into ruin. 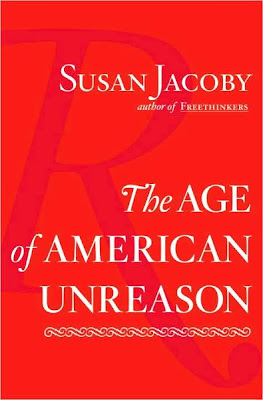 A “cultural conservationist” penetrates to the heart of the anti-intellectualism of modern American society and its political roots. A good book to read in tandem with Perlstein’s Nixonland. 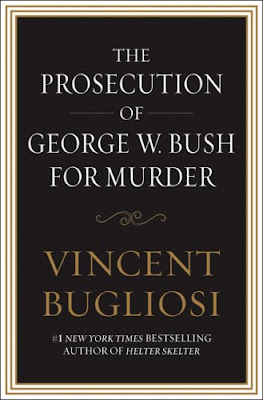 Vincent Bugliosi. The Prosecution of George W. Bush for Murder.

Another indictment of the Bush wars, this time set out by an actual prosecutor. Over the top, hyperbole-laden, and shrill, it’s still full of good sense and unforgettable images. 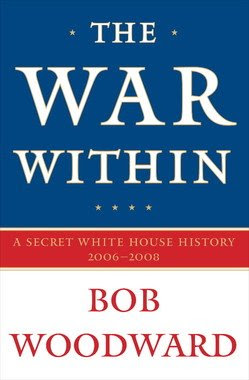 Not as much an enjoyable as a frustrating but, ultimately, vindicating read. Bob Woodward recognizes the shift in the political winds eight years too late and tries to undo his three previous “Bush at War” books by telling the truth. Too little, too late, you hack.

Please feel free to share any of your own favorite art-related or non—art-related reads of 2008 in comments.
Posted by Bob at 12:01 AM

hiiiii . i see ur blog this is really good, keep it up.
plz visit ma blog . this is www.netfandu.blogspot.com
actully i want link xchange wid u .what u think? if u want this then contect me on ma blog.

Does it count if I READ this book in 2008, (but it actually was published in 2005??) Anyway, the best book I read in 2008 was "A Thread of Grace" by Mary Doria Russell. A fantastic story about Jews during WWII who are fleeing from all over Europe and ending up in Northern Italy, and how they are hidden/harbored by the local Italian Jews and Christians. It made me think a lot, and a lot about how I would (honestly) handle some of those situations myself. I recommend it highly.