Burning Questions: Art, Protest, and the Quran on 9/11 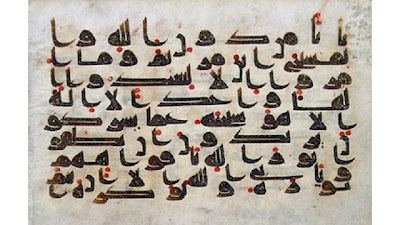 In the midst of the circus surrounding Pastor Terry Jones’ plan to burn Qurans on the anniversary of September 11th, perhaps the most disturbing aspect is the emerging meme among conservatives that Jones’ act is somehow analogous to other religious statements in the form of art that liberals have condoned as free speech. To see book burning as performance art is a stretch to me, but I will agree that Jones has a constitutional right as an American to act as he chooses. Whether it is an artful or moral act, however, is a different question. The analogies that come to my mind suggest neither. Please come over to Picture This at Big Think to read more of "Burning Questions."

"... Hitler’s book burnings, which were a prelude to his ignition of first all Europe and, later, the whole world. Hitler burned the books of Jewish intellectuals as a proxy for destroying the authors and their culture."

I absolutely see the analogy, but I don't think it was a "proxy" for destroying the authors and their culture. It was THE destruction of their culture - burning the words and ideas off the face of the earth for ever. The gassing of the authors came later.

Girolamo Savonarola in 15th century Florence did the same thing. This Dominican priest got involved in massive book burning episodes as a way of stamping out ideas that were repugnant to him. Savanarola was executed on a bonfire, by the way - the unreverend Jones better watch himself!