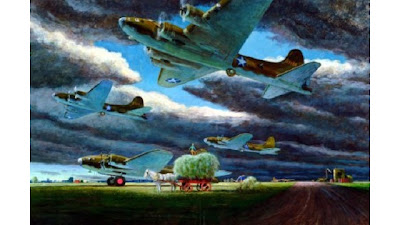 [Many thanks to the National Constitution Center in Philadelphia, PA for providing the image above from the exhibition Art of the American Soldier, which runs through January 10, 2011.]
Posted by Bob at 7:50 PM