Is Vandalism the New Art Criticism? 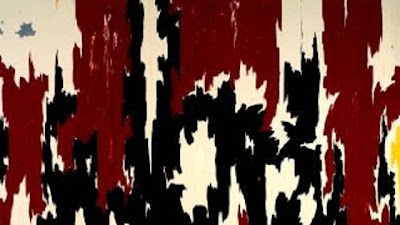 By pulling her pants down and defacing Clyfford Still’s painting 1957-J No. 2 (PH-401) (shown above, from 1957) last week at The Clyfford Still Museum, Carmen Lucette Tisch stumbled drunkenly into the annals of art vandals and, however misguidedly, art critics. Experts estimate that Tisch’s tush rub against (along with some angry punches at) the abstract painting worth between $30 and $40 million caused $10,000 worth of damage. An officer quoted in The Denver Post stated that he could see scratches and other damage to the surface of Still’s painting. Tisch also apparently attempted to urinate on the painting but, fortunately, had poor aim. What Tisch’s aims in attacking the painting, however, seem clear by her methods—to piss on the past and moon masterpieces eclipsing the art of the present. This may be only an isolated case, but could it be a sign of a new trend? Is vandalism the new art criticism? Please come over to Picture This at Big Think to read more of "Is Vandalism the New Art Criticism?"

[Many thanks to The Clyfford Still Museum for providing me with the image above.]
Posted by Bob at 6:54 PM

Of course not... vandals need to gaoled, not celebrated. However to mark the changes, the painting could be subtitled Tisch's Tush.