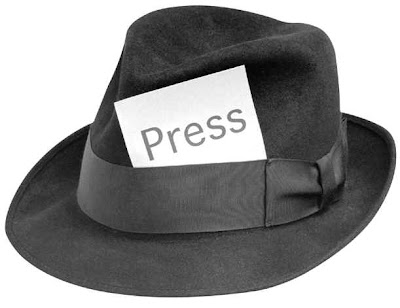 I was lucky enough last Friday to receive an invitation to the press preview of the PMA’s new exhibit Forging an American Identity: The Art of William Ranney. (Oddly, nobody was wearing that “press” fedora you see in the old movies. Glad I left mine at home.) Many thanks to Elisabeth Flynn, Press Officer at the PMA, for extending the invitation. Elisabeth mentioned that, with the traditional media cutting back on coverage of the arts, the PMA is reaching out to nontraditional coverage such as my humble blog. I hope that that translates into future opportunities for me to gain access to exhibitions and hear the experts speak at length. (The miniature muffins in the reception area don’t hurt, either.) As my wife will confirm, I was one jazzed hardcore art geek all weekend.

Meeting Kathleen Foster, whose work on Thomas Eakins I’ve admired for years, and then hearing her speak on William Ranney was a distinct pleasure. After devouring her exhibit catalogue the day before, it was wonderful to meet and listen to Linda Bantel, the foremost authority on Ranney. The catalogue, as I said before, represents years of scholarship and admirably fills in many gaps in an understudied period of American art. If I could make just one suggestion for Ms. Bantel, it would be for her to create a Wikipedia entry for Ranney. None exists now, and nobody could do it better.

[BTW, Anne d'Harnoncourt, director and CEO of the PMA, welcomed us before the tour. In her hands was a book on Frida Kahlo—perhaps the catalogue to the Kahlo centennial exhibit appearing at the PMA in February 2008. You just don’t find insider stuff like that in the Philadelphia Inquirer.]
Posted by Bob at 5:58 AM

I do confirm that Bob was a jazzed art geek all weekend.

You left out "hardcore," Sweetie.